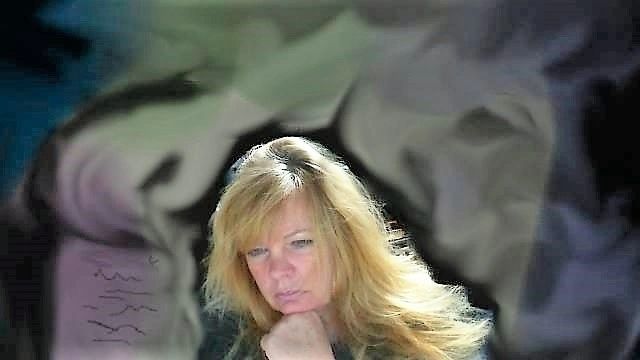 CLLinturn will be releasing her second book in the paranormal series, early this year! White Lies Beyond; this book continues with Claire and Stan investigating local paranormal events while assisting Detective Brandon Stone with cold case files that reach past their graves and raise spirits that are drawn to Stan.

Vanishing Blue was originally a nudge from the paranormal world that prompted Author, Cheryle L. Linturn to write a poem. That poem developed into a fictional paranormal novel that was released with Kellan Publishing on 12/15/2016.

Like the character in her story, the author and Claire O’Leary shared otherworldly experiences that reached them both in similar manners, wrapped up in a host of different mediums: sounds, smells, visual connections, including touching the energy.

2017 award-winning novel in the paranormal